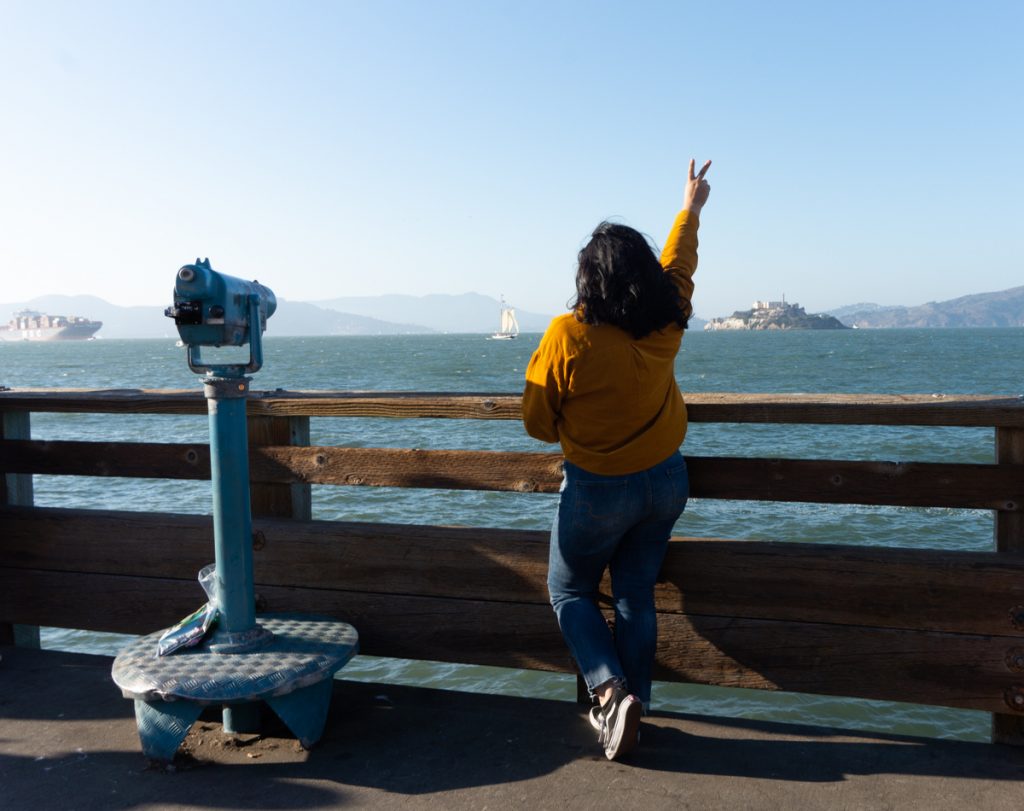 Why is it that I can’t find anyone to adopt my daughter and me in California?
I mean is not like we don’t know our way around anyways.

We were supposed to be in California for a wedding over in Visalia CA.
Once we were in town, which was very similar to Texas I looked up major cities around us.

Fresno was the closest major city but I also noticed that San Francisco was about 3 and a half hours away.

I made the suggestion to my friend and daughter to go check it out.
San Francisco has been on my travel list but just haven’t made it out there.
Until last month.
I suggested it and they were like sure Sayra (you know when you just agree with someone but you know they are crazy) that is the response I got from them lol.

Saturday night they finally agreed to head over to San Francisco the next day. We were going to wake up early and leave around 8 am so we would have enough time to explore. 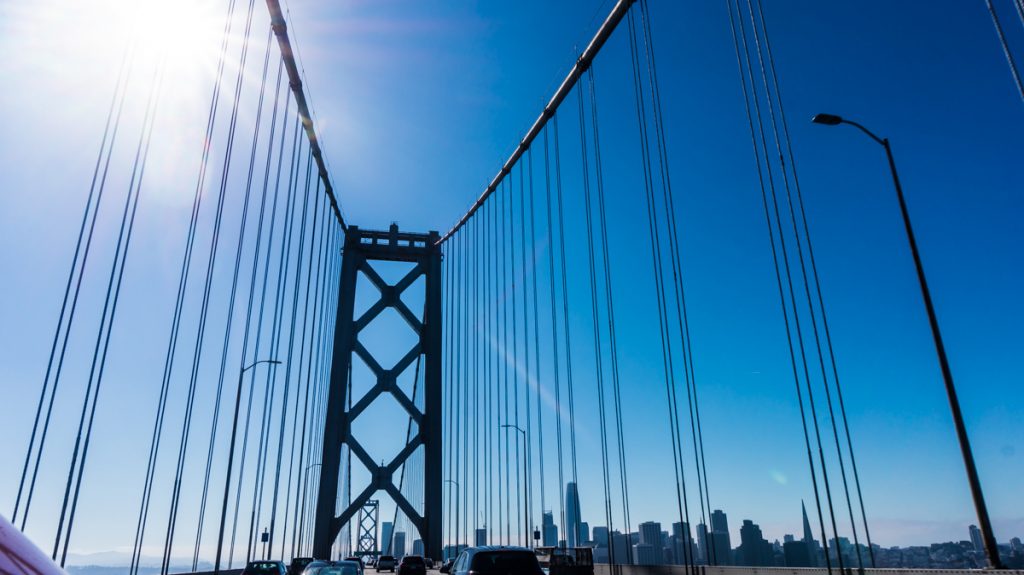 Well, it didn’t go as planned!
We ended up heading over to San Francisco around 11:30 am, we ended up arriving in the Bay Area around 2:30 pm.
The drive there was pretty much filled with lots of mountains. 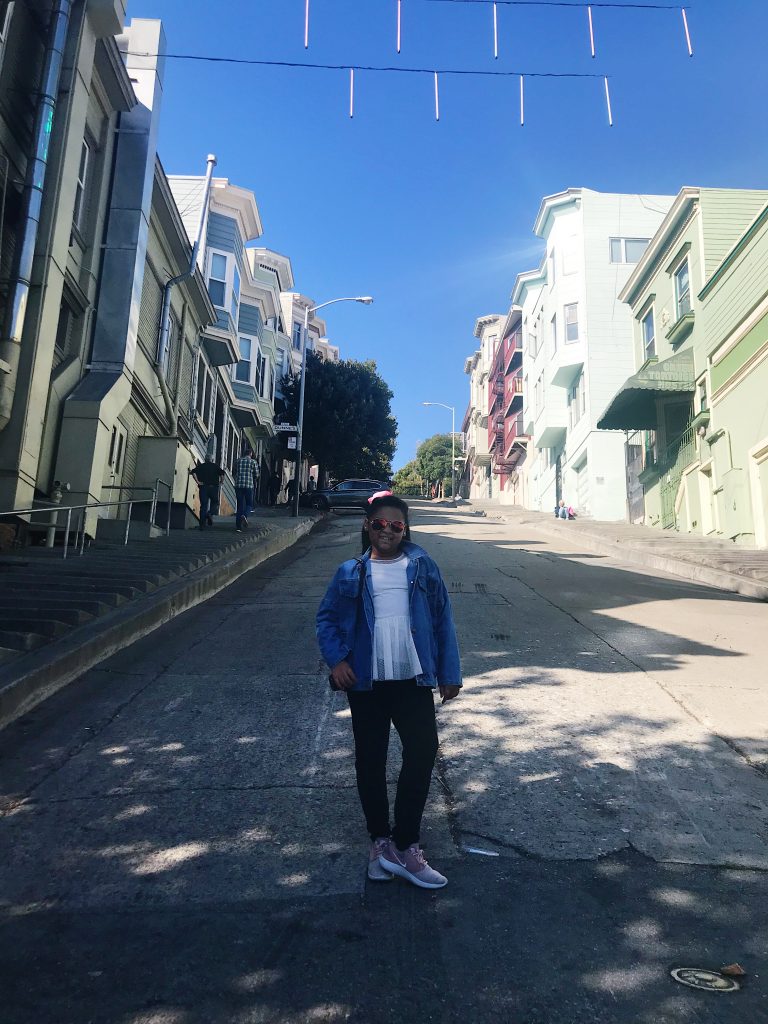 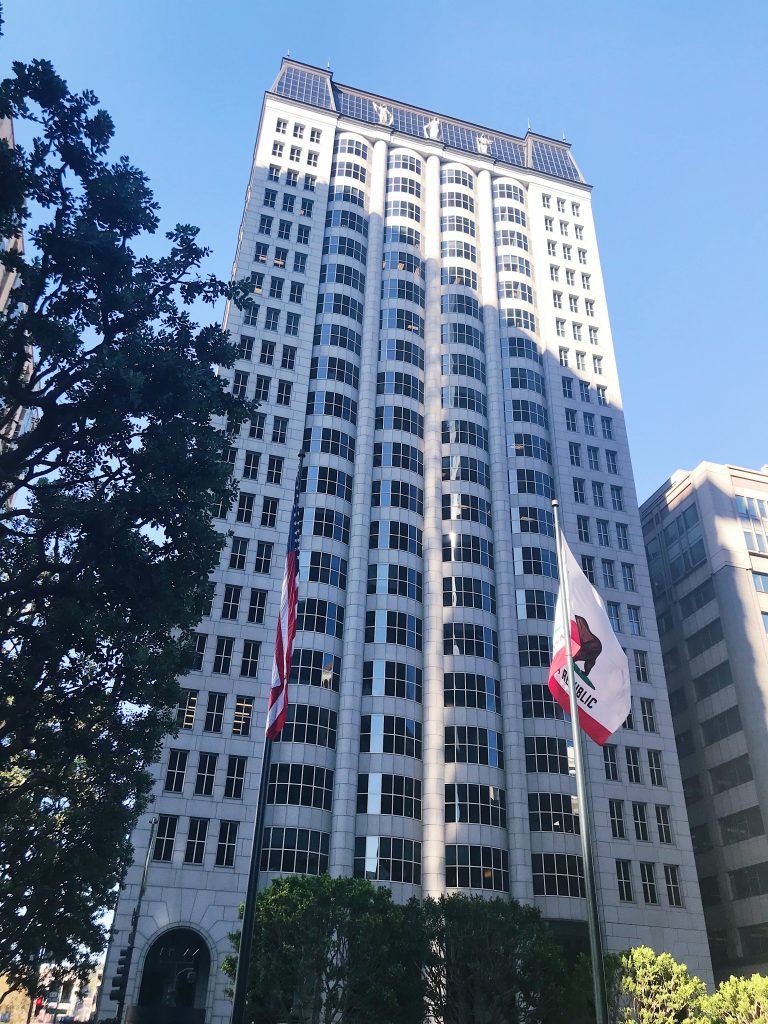 I wanted to see and explore many places in the area.
Sadly we only were there 4 hrs.

Here’s what we did. 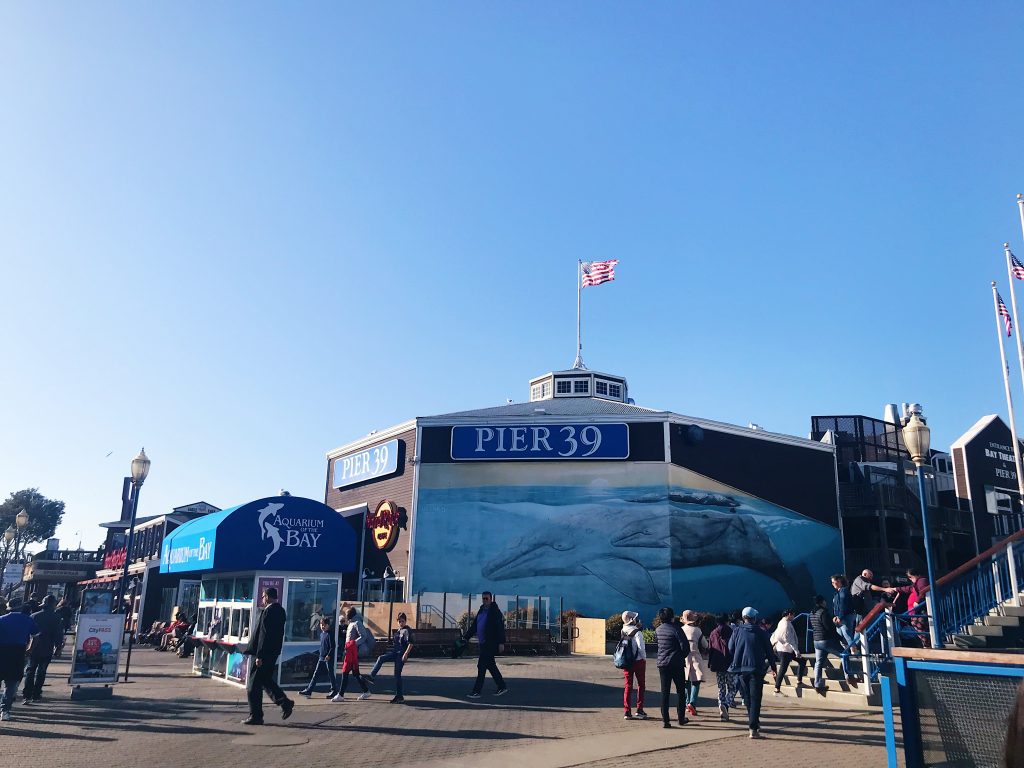 We ate at this Chinese place that was blahhhhh and expensive for the quality of food.
After eating, we went over to Pier 39.

I knew for a fact that will give us something to do for the few hours we had to spare in San Fran. 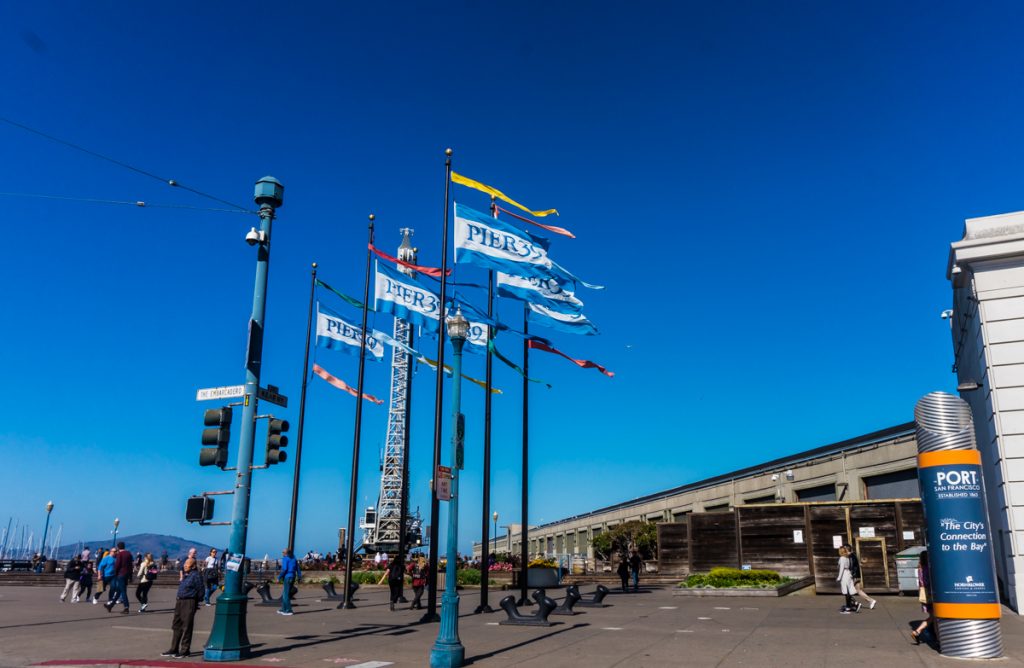 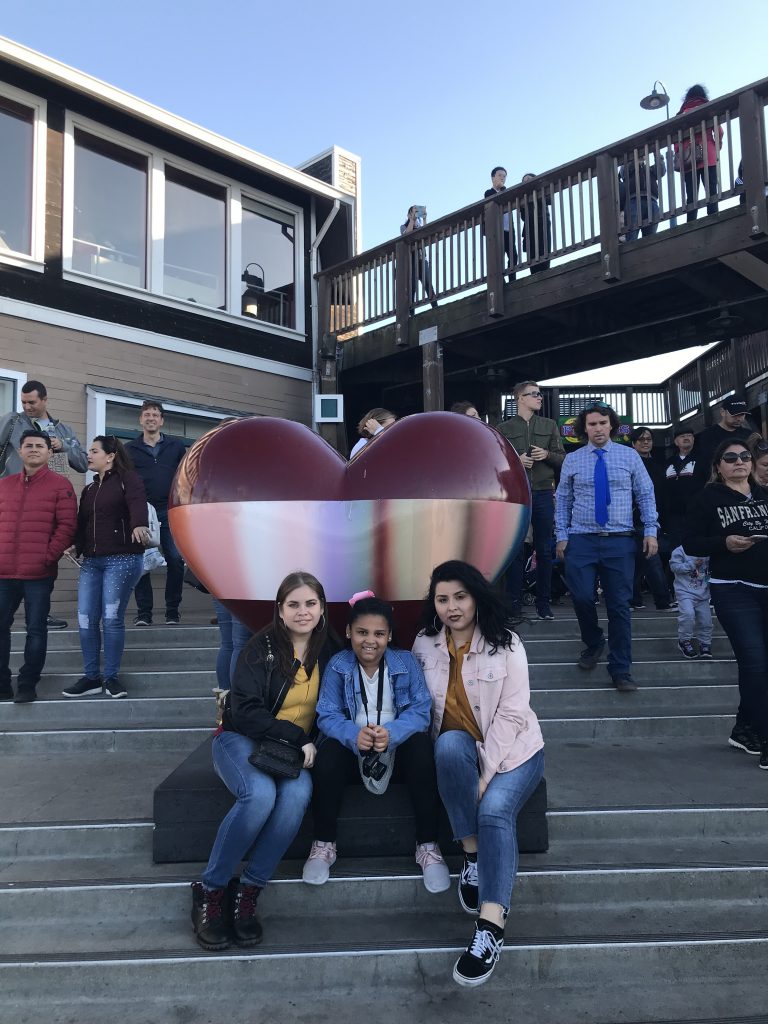 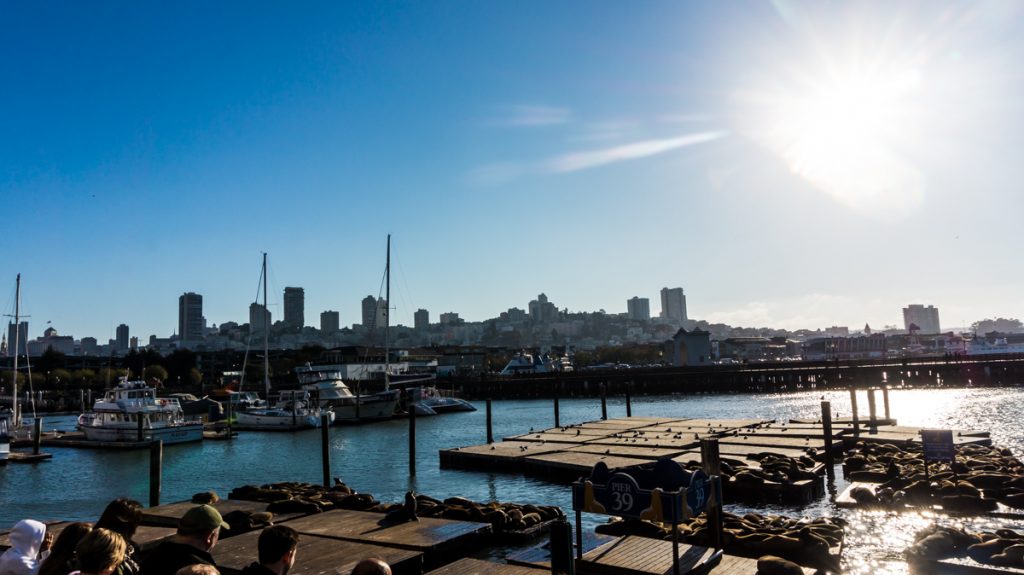 Pier 39 has multiple options available to choose from.
There are shops, restaurants, bay cruises, tours, sea lions resting on wooden docks, and probably more.
The area was chilly, so bring something warm. 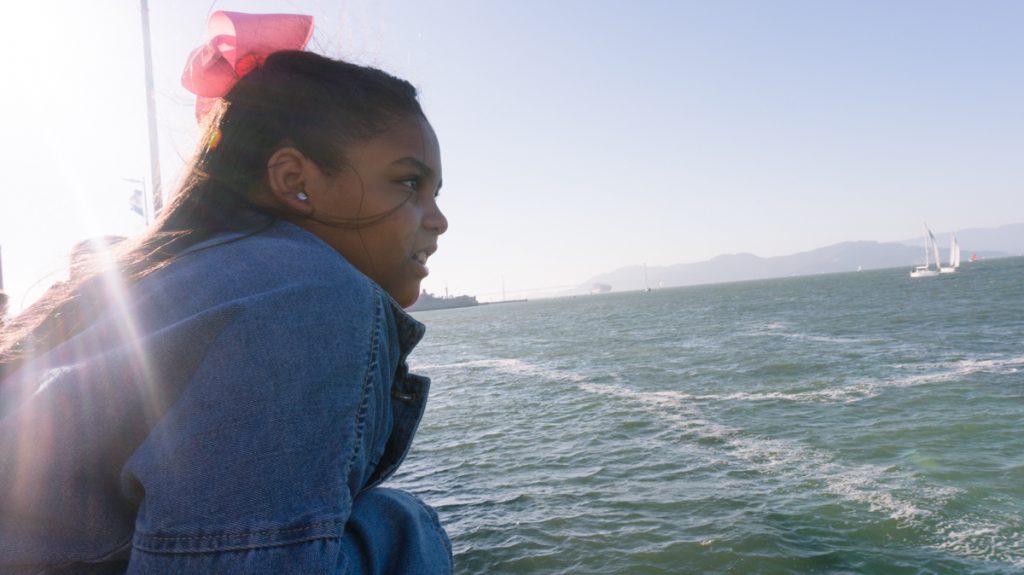 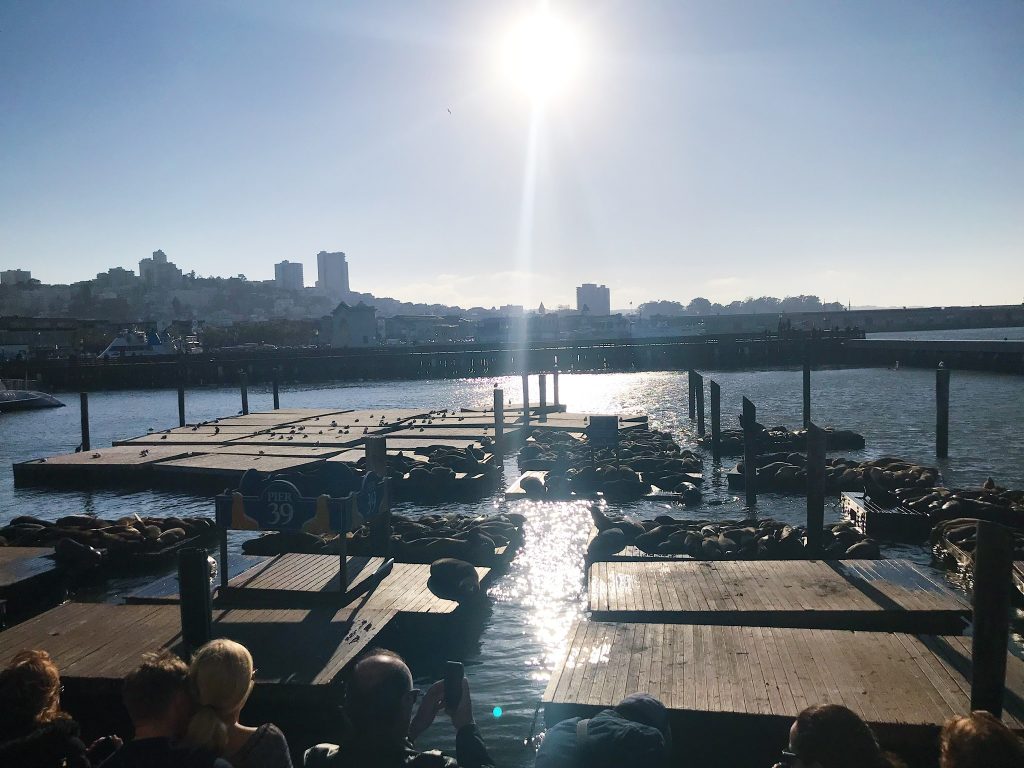 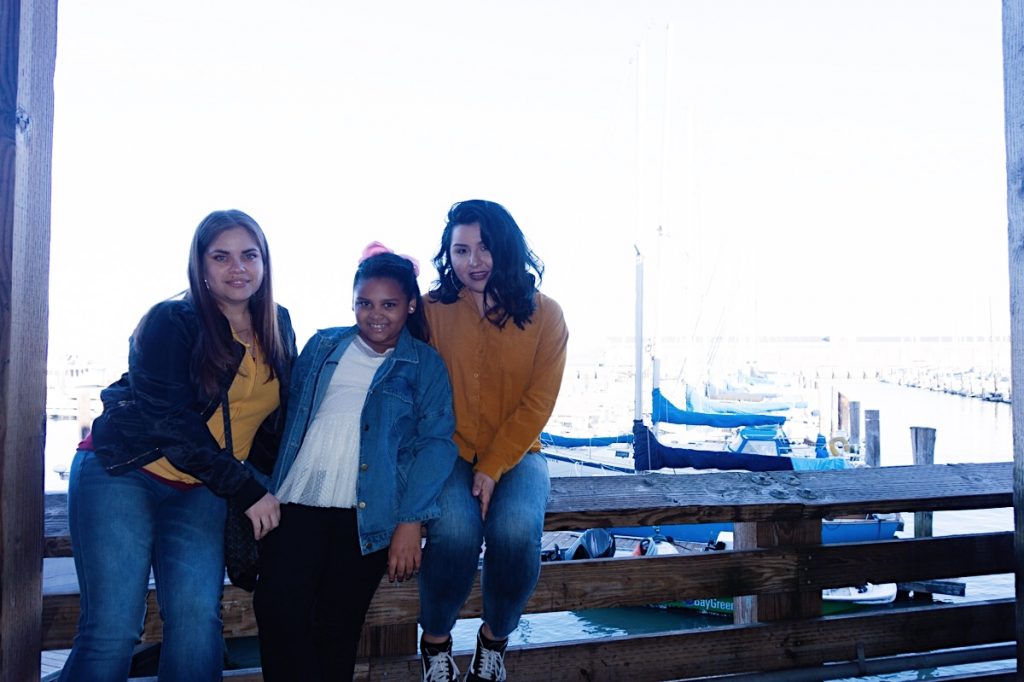 Parking can be a challenge if you can and don’t have a lot of time on you just park near the area.

We ended up using Lyft to get to the Pier which both ways ended up costing $10 now tell me how un-smart was that?!!!!!! 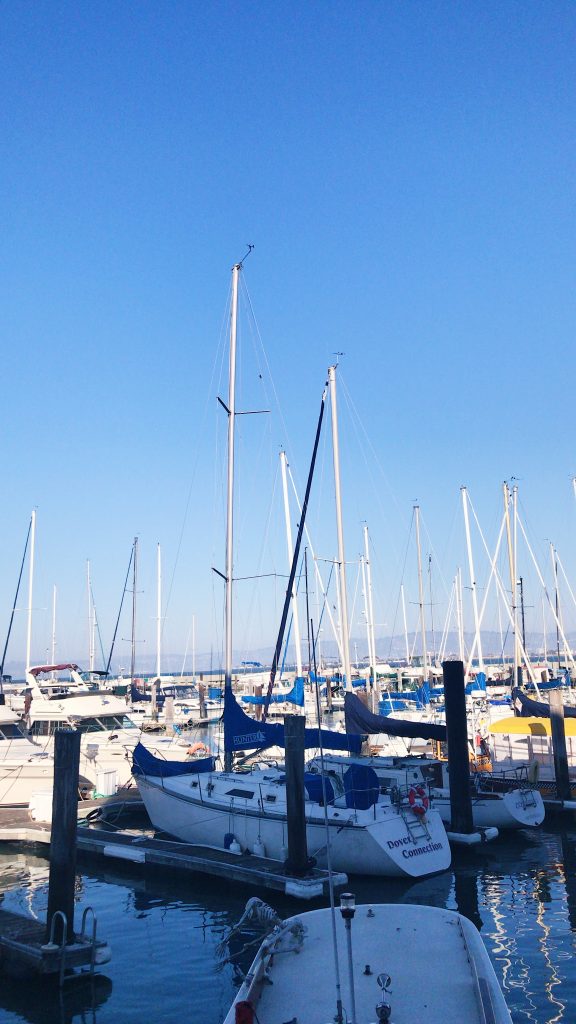 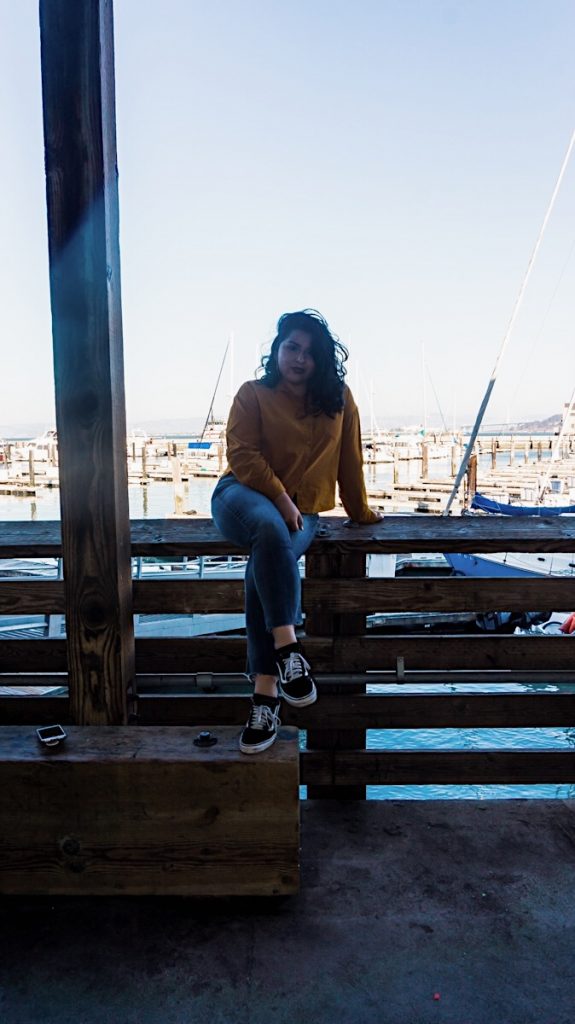 I know, my friend and I still laugh and feel so embarrassed about that not so smart financial decision.

We ended up paying $35 vs the $25 parking spot across from the pier.

I will definitely plan better next time, from locations, restaurants, and even the pier.

I want to fully take advantage of the things in San Francisco and fully explore. 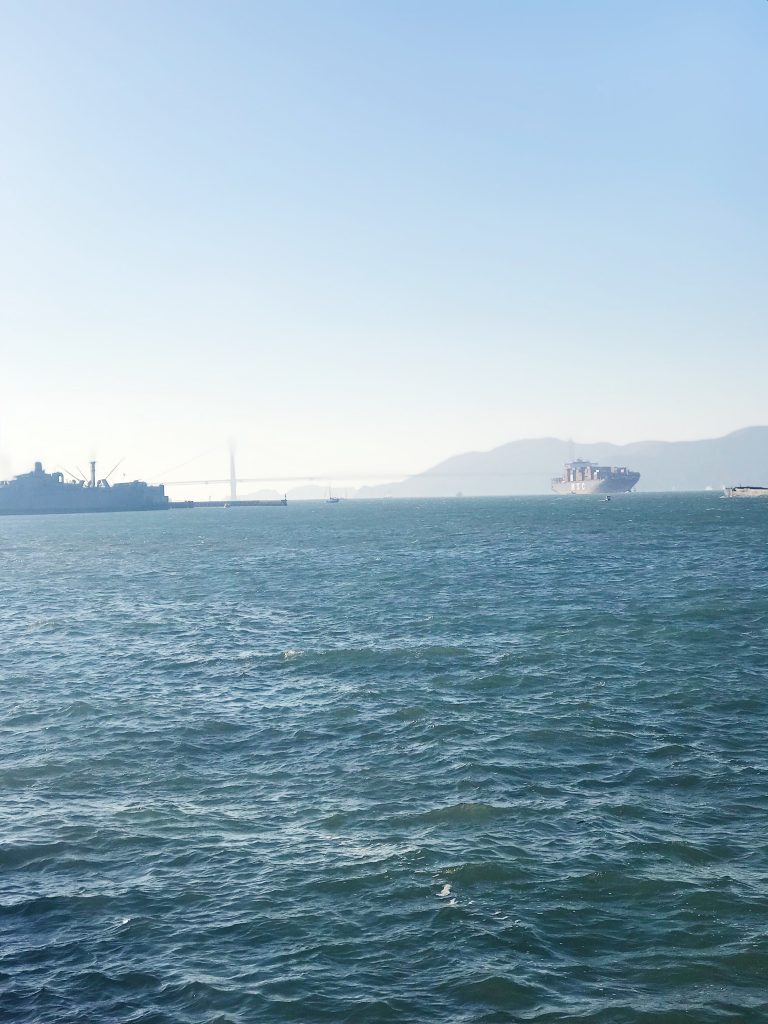 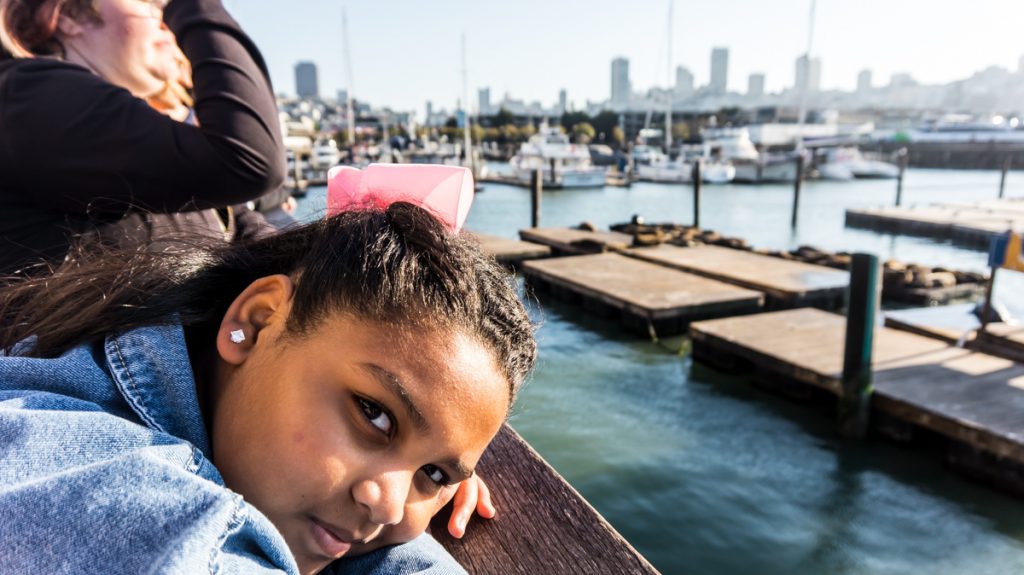 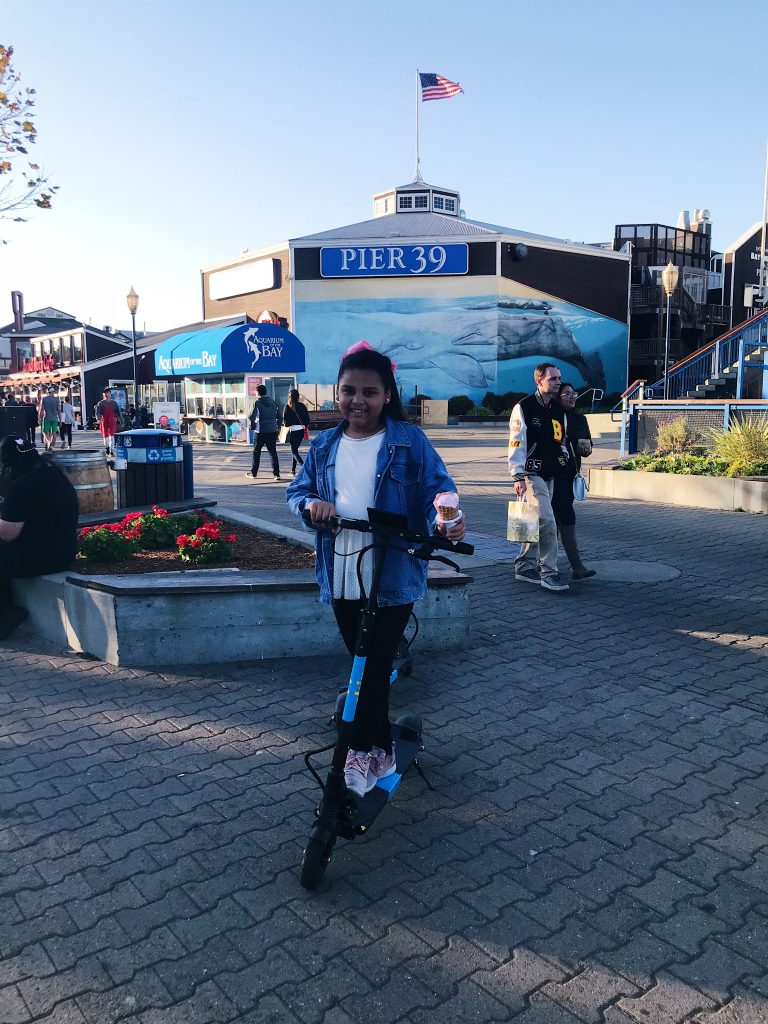 See you next time San Francisco!

OUR 4TH OF JULY WEEKEND 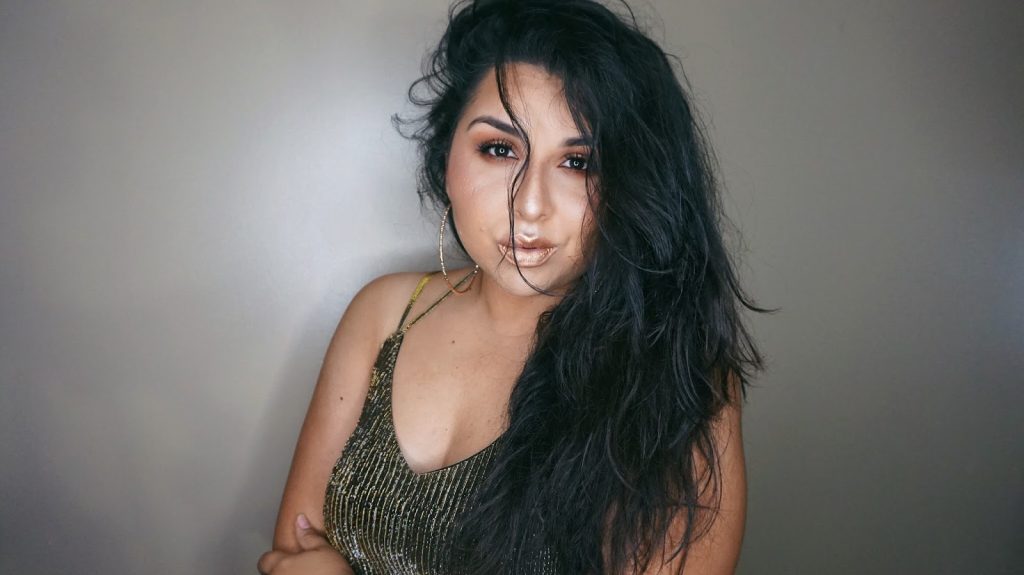